The ambition of GMIT, IT Sligo and Letterkenny IT to become a Technological University (TU) has moved a step closer with a very significant meeting of all three Governing Bodies of the Connacht Ulster Alliance (CUA) in Donegal recently.
The Governing Bodies met for the first time on 22 November and made a commitment to the Department of Education and Skills to submit an application to become a Technological University in Autumn 2020, subject to meeting all criteria necessary for designation. The three CUA Institutes were meeting to clarify the next steps needed to secure university designation. The governance, academic and organisational structures of the new TU were addressed as part of the planning by the three institutions toward becoming a TU.

“This is a very significant movement towards the CUA’s joint ambition to become a Technological University as it demonstrates the cohesiveness of the CUA to act as one new emerging entity”, says Dr Michael Hannon, Acting President of GMIT.
“It is better for the region; economically and socially. There is an imbalance across the country in terms of population distribution, levels of employment, regional incomes and the education qualifications profile. The current pace of development of industry in geographical centres other than the West/North-West is not consistent with long term economic, social and cultural regional balance. There is an opportunity now to greatly improve the ability of the West/North West region to grow at a faster pace by providing local access across the region to university education which will attract and cater for students of all levels and will optimise the prospect of career opportunities in the region with businesses whose development is supported by the new TU.”
The new proposed Technological University for the West/North West will have eight campuses stretching from Letterkenny to Galway. It will enable greater access to higher education from apprenticeships to doctorate provision.
A TU in the region will partner with further education providers, state agencies and companies to drive regional economic growth across the West/North-West.

Further information is available at www.cualliance.ie 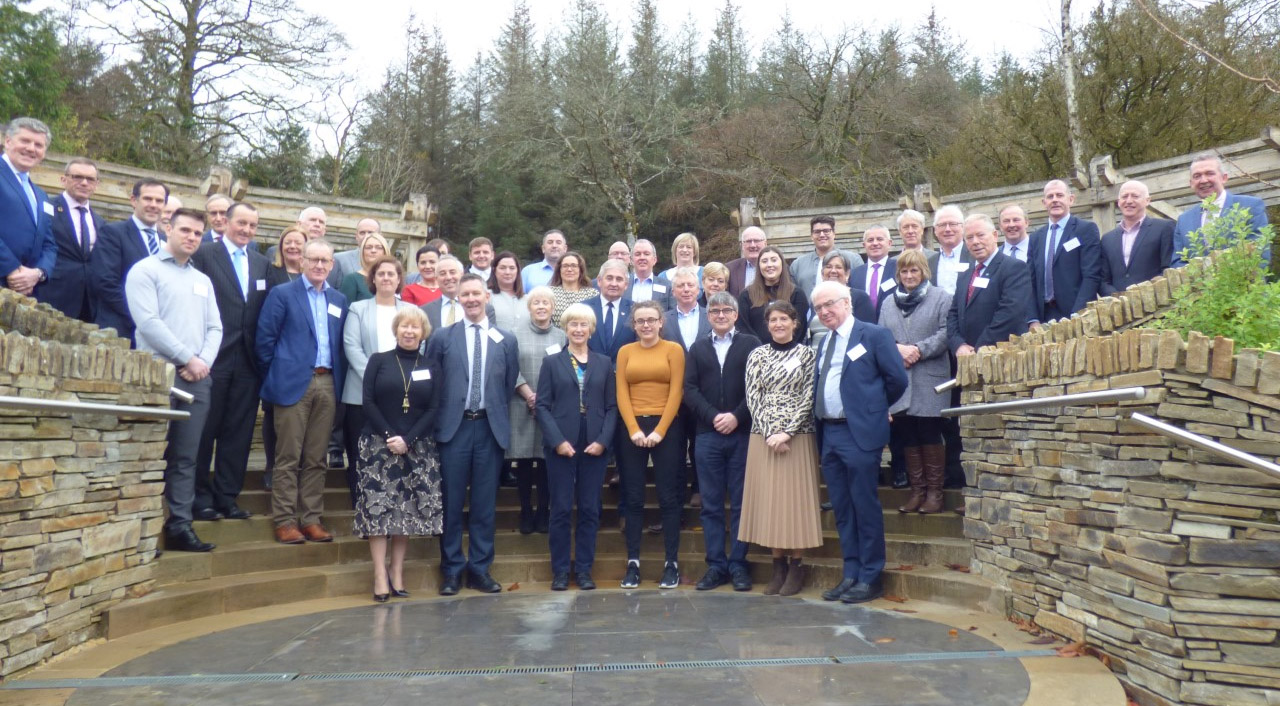 Members of the GMIT, IT Sligo and Letterkenny IT Governing Bodies and Higher Education officials attending a meeting in Donegal on Friday, 22 November (2019).

May 26, 2020
Programme will be delivered fully online due to college closures…

March 24, 2020
The Presidents of GMIT, IT Sligo and Letterkenny IT (Connacht-Ulster…

March 24, 2020
Over 220 delegates and 60 speakers attended the Connacht-Ulster Alliance…
Menu